Many studies have been done concerning the effects of music on the brain and we at PCMA are helping to pursue further efforts in this area. One such study showed that listening to classical music in the background while studying helps the students to retain up to 40% more in their deeper memory than if they listened to nothing. In contrast, the same study showed that if the students listened to heavy metal music while studying, they retained up to 40% less than if they listened to nothing. It also increased their ability to recall that information.

Graduates from music programs also report that music has helped their creativity, teamwork, communications, and critical thinking skills. And according to a 2014 Harris Poll, four out of five polled believe their music education has contributed to their level of personal fulfillment. Two-thirds polled said music education provides people with a disciplined approach to solving problems, and the same amount say it helps manage the tasks of their jobs more successfully. 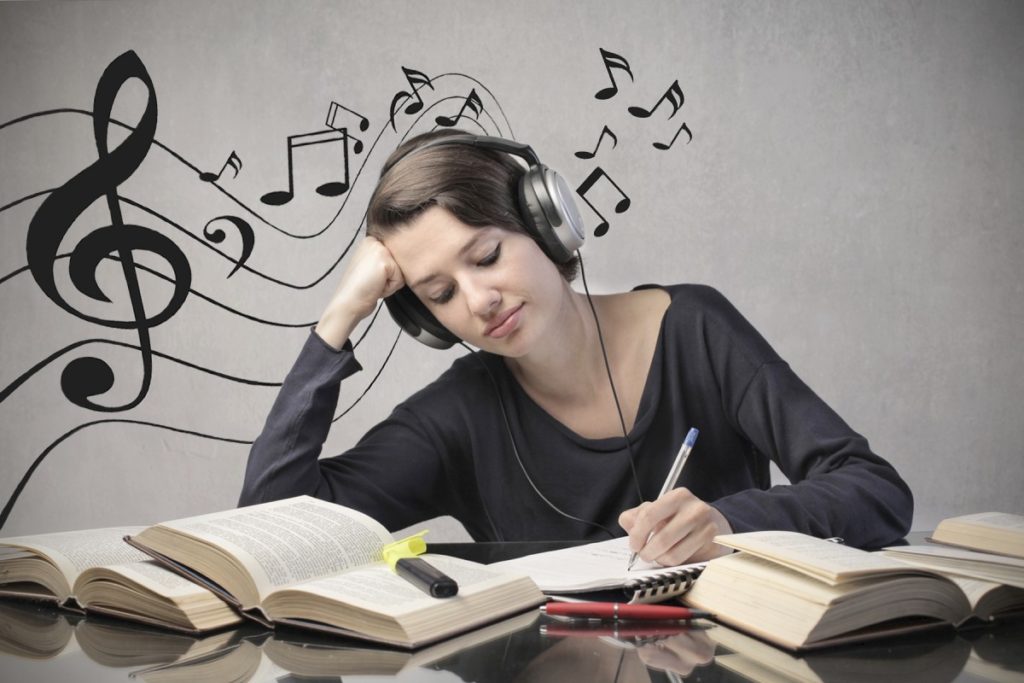