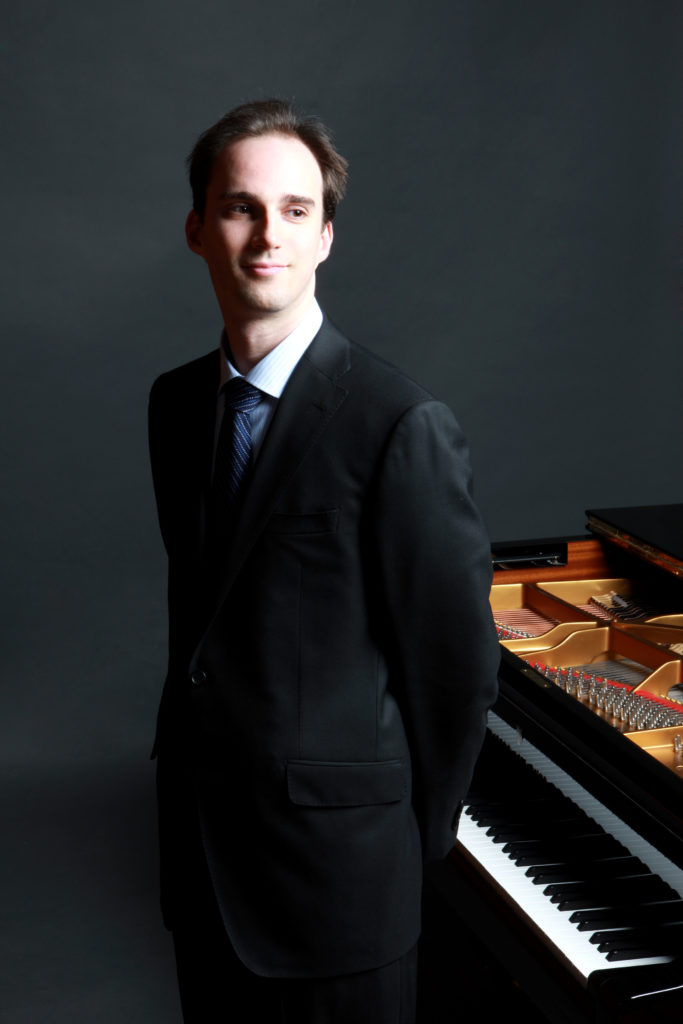 For many years, Noel was a student of Lee Kum-Sing at the Vancouver Academy of Music and the University of British Columbia, where he received an Artist Diploma and Bachelor of Music respectively. Other teachers include Arthur Greene, Patricia Zander, and Svetozar Ivanov. He received a Doctor of Musical Arts in Piano Pedagogy and Performance from the University of Michigan, and a Master of Music from the New England Conservatory. Previously Noel was Assistant Professor of Piano at Dongduk Women’s University in Seoul, South Korea, and faculty member at the Summer Music Festival for the Franz Liszt Academy in Budapest and the St. Andrews Piano Festival in New Brunswick. Currently he teaches at the Vancouver Academy of Music, where he is on the college faculty.