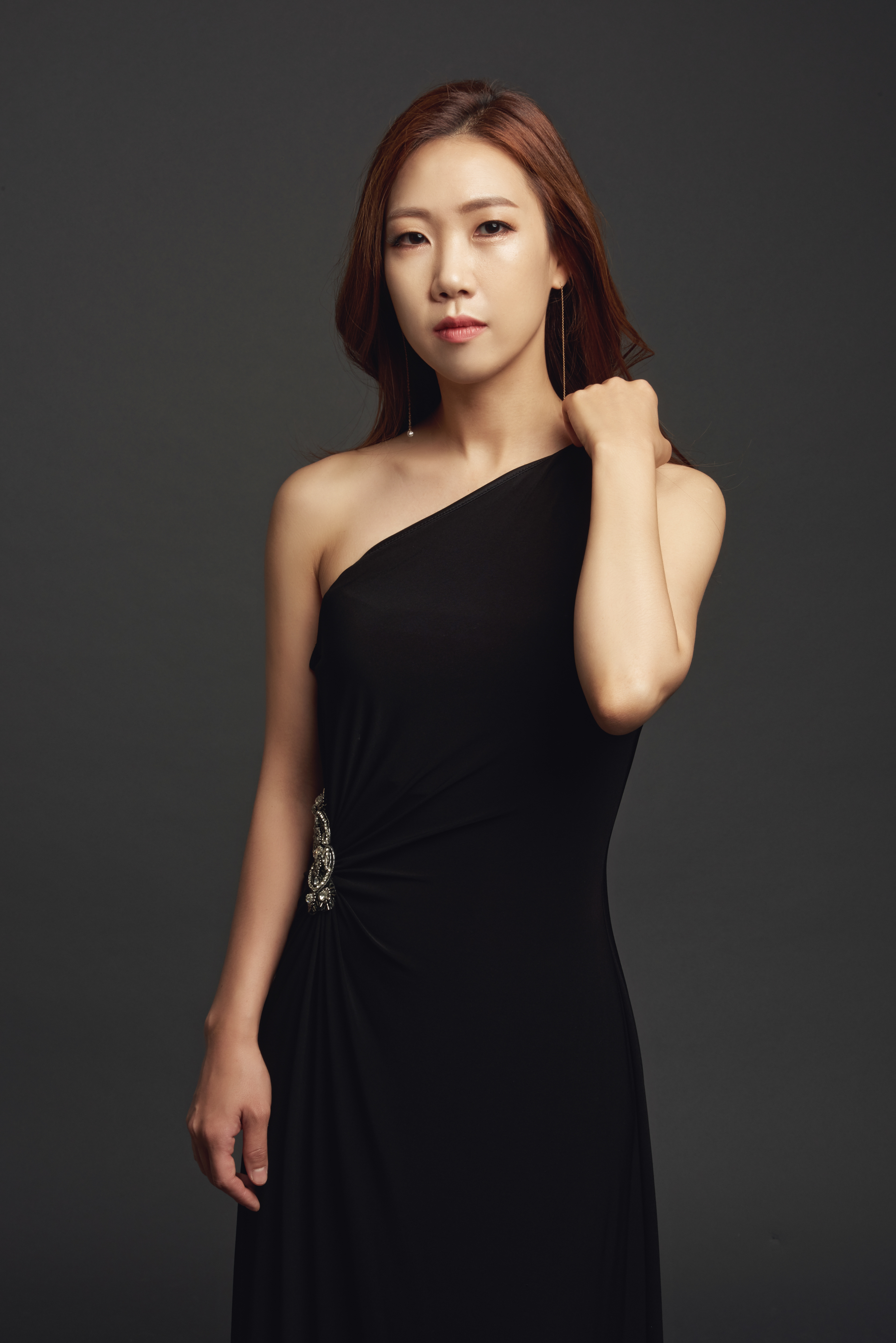 Pianist Angel Jung, well respected as a chamber musician and collaborative pianist, has performed numerous concerts in Asia and North America throughout her music career. Back in Korea, as a soloist, Mrs. Jung was chosen as 4 top new pianists in the city of Gwangju and toured around major cities of Korea; in the year of 1997-1998, she has won two gold medal prizes from the Honam National art competition. Mrs. Jung has accompanied numerous recitals throughout the United States, Taiwan, and Korea, includes accompanying in major operas such as “Carmen” and “Marriage of Figaro,” and performed with orchestra in Mendocino Music Festival. As a distinguished scholarship recipient, Mrs. Jung earned her Master of Music in piano accompanying from San Francisco Conservatory of Music and has been awarded as the Department Honor accompanist in the 2005-2006 year, where she studied with Timothy Bach. Mrs. Jung has served as the faculty of San Francisco Conservatory of Music as accompanist for the preparatory and extension division. As the pianist of the KAS piano trio, Mrs. Jung has toured Asia and North America in 2007, the live performance were featured on the major radio stations in Asia. In her music career, Mrs. Jung has been appointed accompanist for professional choirs, private studios and well known competitions.