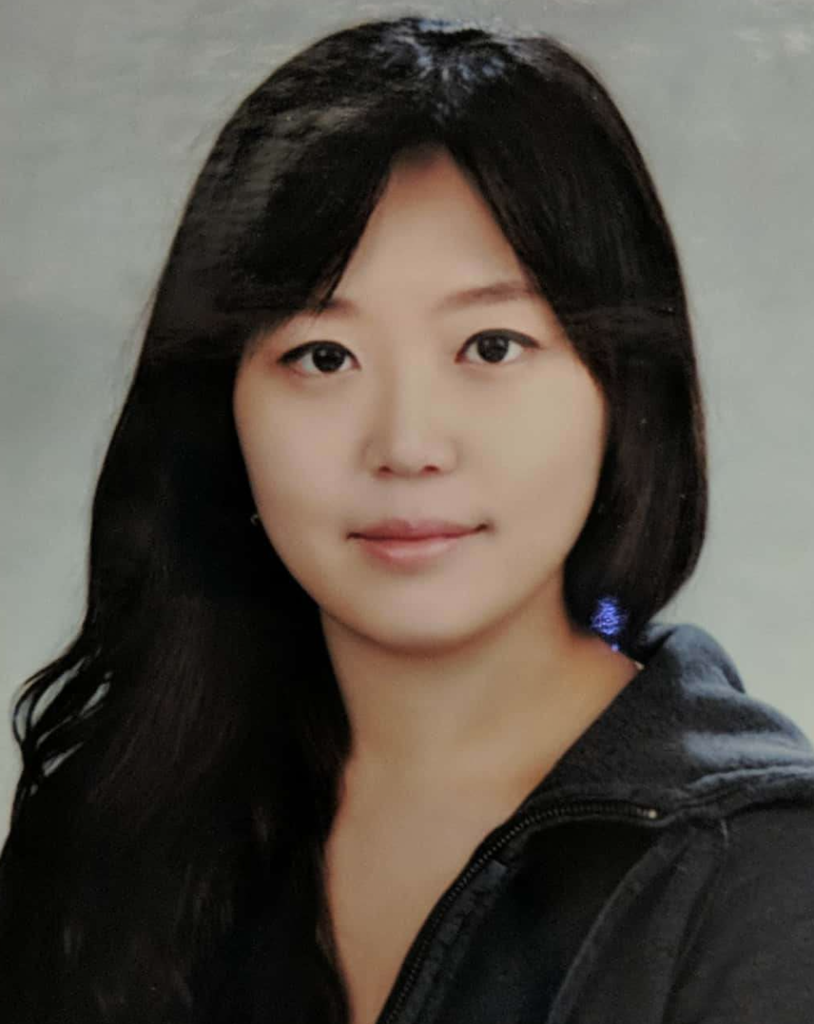 Born in Incheon, South Korea, Min Jee Yoon completed her Bachelor of Music degree from the Kyung-won University in Korea and an Artist Diploma from the Vancouver Academy of Music. She participated in masterclasses by distinguished cellists such as Aldo Parisot, Daniel Muller Schott and Desmond Hoebig.

After moving to Canada, she enjoyed two months participating in the NAC’s Institute of Orchestra Studies in the autumn of 2011, which allowed her the opportunity to perform with the National Art Centre Orchestra under the baton of Pinchas Zukerman in Ottawa.

Min Jee was previously a Section Cellist of the Kitchener Waterloo Symphony Orchestra. Min Jee has also performed regularly as a substitute player with the Vancouver Symphony Orchestra since 2016. She currently holds the position of Principal Cellist with the Vancouver Island Symphony.  She has received awards in numerous competitions, including First Prize in  the Friends of Chamber Music Competition in 2011 in both the Senior Category and the Audience Prize for cello ensemble.

In 2019, she was also awarded Chamber Open Winner in the 6th Hong Kong International Music Festival Chamber competition for Piano Trio. Min Jee is also active recording and performing with her String Quintet the Alderwood Ensemble.